A Tale Of Two Campaigns:

Personalization at scale is an ongoing goal for many ABM practitioners. Research shows that 90% of B2B buyers agree more personalized content that is customized to their needs would improve the quality of content from vendors — with 43% saying they strongly agree with that statement. For example, Oracle took a new ABM framework and built integrated campaigns towards complex verticals—human resources and financing—and found unique ways to personalize the buying experience through aligned messaging, content and sales conversations.

During a presentation at the 2019 B2B Marketing Exchange, Oracle marketing experts walked through two campaigns that have proved beneficial to the team’s pipeline. The company has driven millions in pipeline — $9.5 million and more than $6 million between both campaigns, respectively — by taking this framework and incorporating it into how they personalize and engage their current and prospective customers’ buying experiences.

Lee broke this campaign down into two separate waves: Wave One was the broad, one-to-many approach that aimed to engage these 4,500 contacts through a mix of email and direct mail. The messaging was anchored in a high-value content asset — an MIT report that discusses the cloud’s new power partnership between HR and Finance. It also provided case studies and other relevant content, along with the persistent ability for prospects to connect with Oracle via phone or chat through their Conversica platform.

To further personalize messaging in the campaign, one of the email touches consisted of a personalized video developed with Quarry, a demand marketing agency, using the Vidyard platform.

“[Vidyard] took our account and contact list and personalized the videos so that when you open the video, your first name and your company name populated within the video itself,” Lee said. “The user would receive an email, click on the email, get to the landing page and play their video that was basically personalized just for them.”

Based on initial engagement with Wave One, 250 of the most engaged contacts were moved to Wave Two of the campaign, which Lee and her team decided to drive heavily using direct mail.

“We thought the email as a barrier to entry was a little bit difficult,” Lee said. “Email wasn’t really breaking through the clutter of our high-level CFO, VP of Finance or Chief Human Resource Officer (CHRO) [prospects], so we decided we needed to downplay the email and ramp up the direct mail.”

The marketing team sent Oracle-branded Bluetooth speakers with custom packaging that included specific messaging towards the campaign and the prospect’s pain points. Receiving the package ultimately queued Oracle’s enablement and sales teams to follow up with their respective accounts. Oracle also decided to take that personalized video out of an email and into a physical asset.

“We decided we wanted to take it out of the digital environment and put it into an actual physical direct mail piece,” Lee said. “So, we produced a booklet that you can physically open up, and when it opens, the video plays.”

Lee and her team were constantly monitoring the data to see if any new opportunities had emerged. The campaign ultimately drove $9.5 million in pipeline, exceeding forecasts of $8 million. 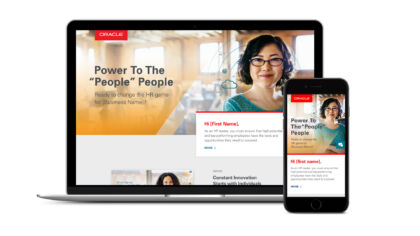 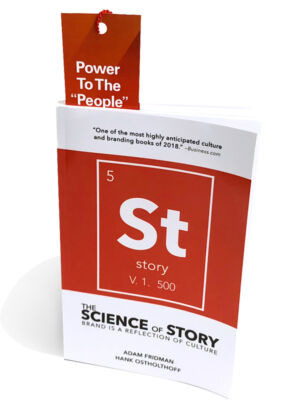 During the presentation, Lynn Barnhart, Senior Director for HCM North America Marketing at Oracle, shared a comparative campaign that focused on new, “greenfield” accounts and intended to humanize the brand’s messaging while incorporating an integrated experience from both sales and marketing. In comparison to the campaign ran by Lee’s team, Barnhart’s People’ People Campaign took a 1:1 approach when engaging with prospective accounts.

“We wanted to make sure we were personalized, but one-to-one is a lot of effort,” Barnhart said. “We needed to figure out how to personalize at scale and paint a vision for these folks on leveraging our Oracle technology and what it could do for them. This had to have some emotional hook or really grabbed their attention so when the sales folks called in, they would take the phone call, set up a meeting and want to build a relationship.”

Working with the sales team, Barnhart and her team identified 109 greenfield accounts using a similar approach Lee’s team used in their campaign to identify an ideal customer profile. The campaign used a healthy mix of email and direct mail and had several sales touches. The company also used Conversica’s AI chatbot offering to engage with key stakeholders at these target accounts.

“We had a double-touch and a triple-touch approach to our sales messaging,” Barnhart said. “These were scripted touches for sales folks to reach out. We helped them with LinkedIn messages, scripted calls and scripted emails. We had the whole kit and caboodle for these guys.” 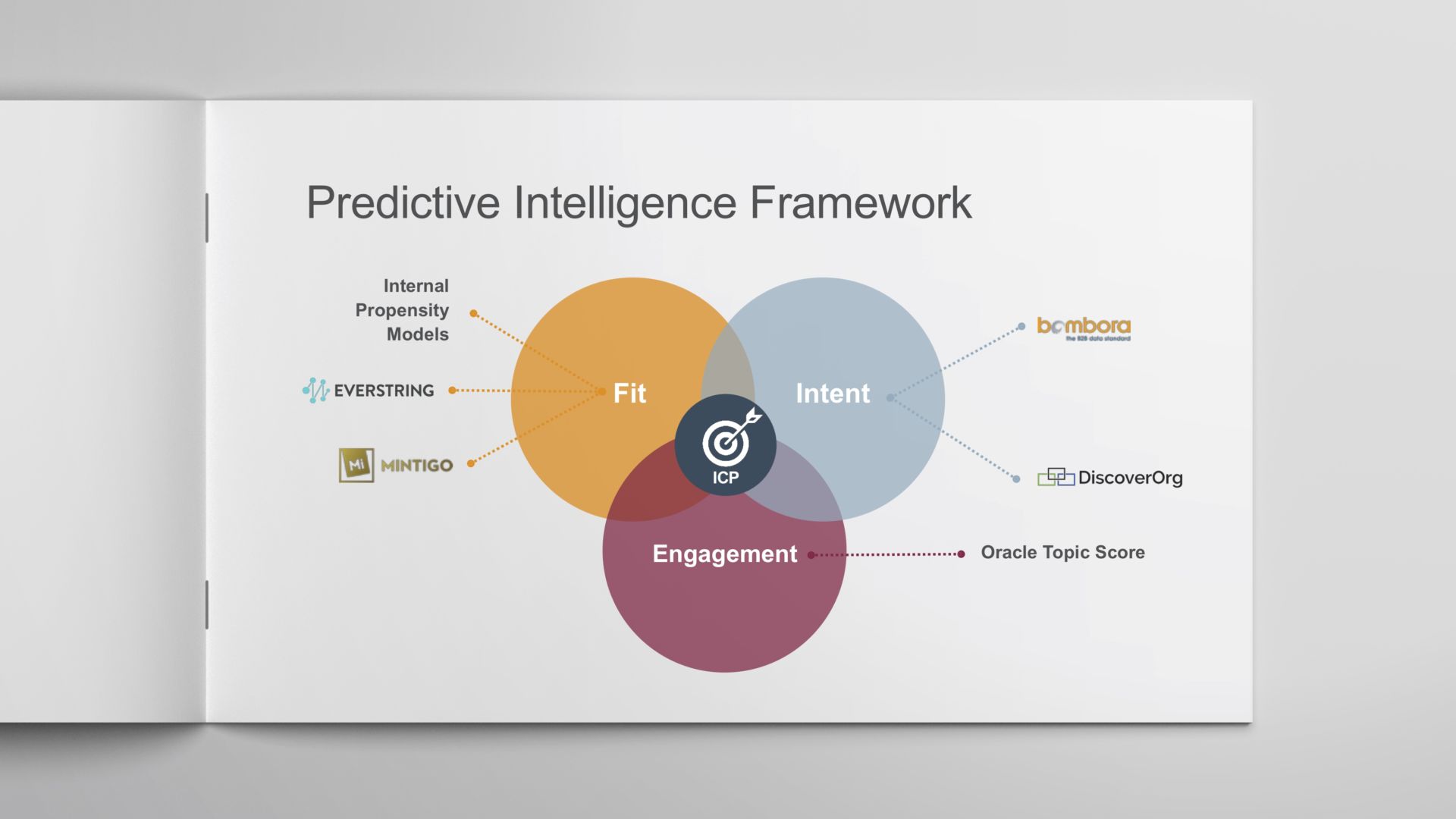 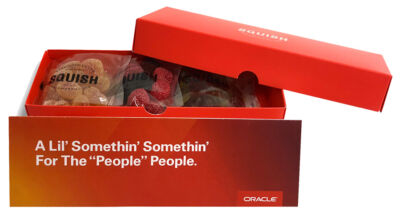 For the direct mail items, Barnhart’s team and Quarry worked on different gifts and imagery based on persona. For example, Barnhart shared how every executive in every account got a “Science of Story” book about brand storytelling and promoting that type of storytelling internally to employees.

“There’s a chapter written by one of our HCM transformation [experts], Pamela Stroko,” Barnhart said. “In the book, there is a call-to-action bookmark that says you can have a session with Pamela Stroko and learn from her directly about the ‘Science of Story’ and how you might implement it or strategize about doing something like that in your company.”

Barnhart concluded that the campaign generated more than $6 million in pipeline, exceeding their $5 million goal. From a qualitative perspective, the campaign opened doors for sales reps that couldn’t penetrate these top-tier accounts and brought deeper creativity to how sales follows up with prospective customers.

“This campaign just completed at the end of January, so things are still working through the pipeline,” Barnhart said. “From an agency ROI perspective, we saw a 38:1 return from working with Quarry. This means that every dollar that we spent, we got $38.00 in pipeline. I feel like that’s a good investment of our money.”

A tale of 2 #ABM campaigns: @Oracle drives $9.5M and $6M, respectively, with personalized direct mail strategies. Read about it on @ABM_In_Action:

Doubling Down On ABM Top-Of-Mind For Marketers In 2019

Autodesk Builds Out ABM Program For 10,000 Global Accounts In 365 Days​